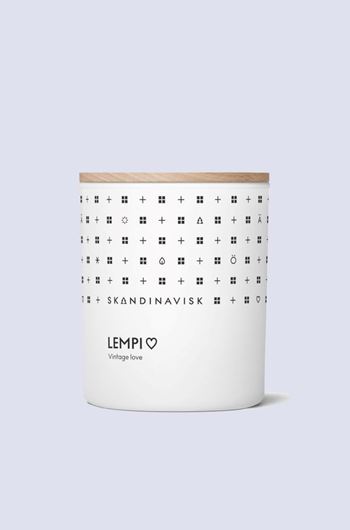 [’lem.pi] Old Finnish for ‘love’. In Finland there is an old saying that goes ‘love doesn’t have to be perfect, but genuine’. The same can be said of a Nordic summer, its hopes and its treasured warmth shared. 200g / 50 hours 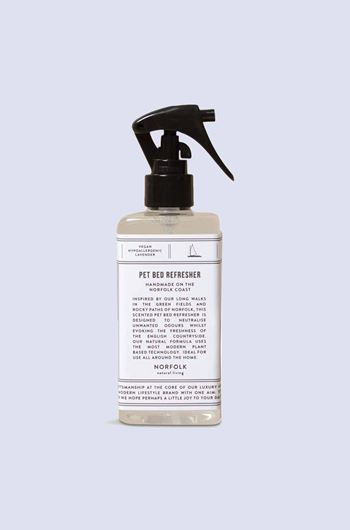 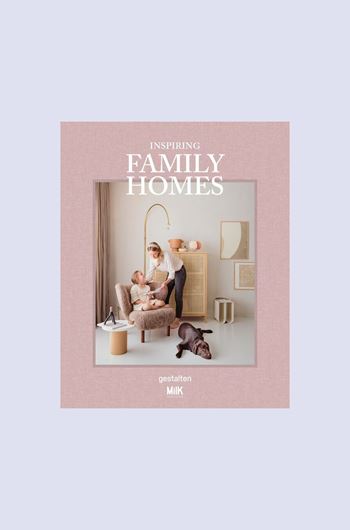 Families create homes, and homes keep families together. Inspiring Family Homes will explore what it means to live and share the space with those closest to us from a design perspective. 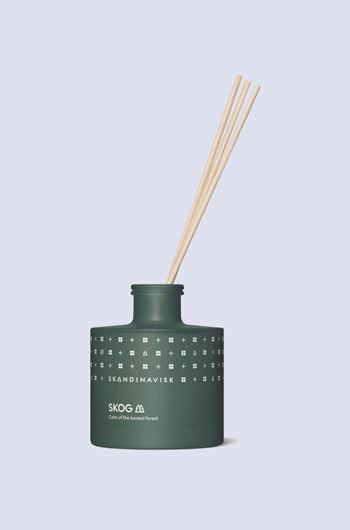 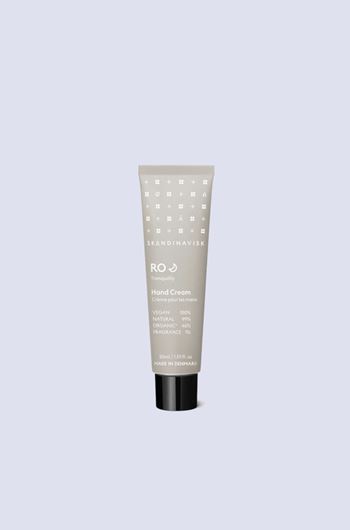 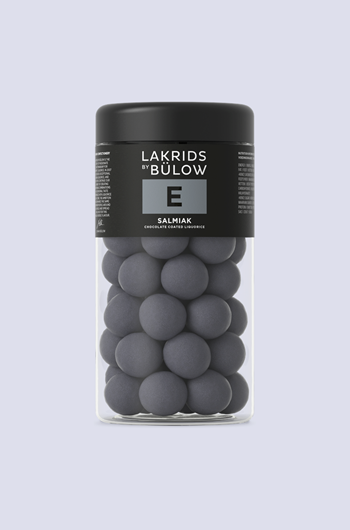 A daring pairing of white chocolate and a salty liquorice core. As the creamy white chocolate melts in your mouth, small pockets of intriguing raw liquorice powder are revealed, making it a perfectly balanced sweet-salty experience. 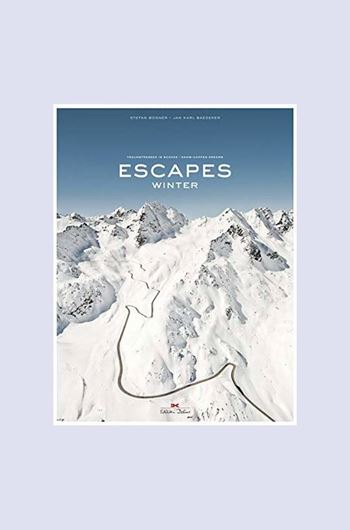 The most beautiful Alpine passes in hibernation In summer, the Alps inspire every car and motorcyclist with mountain panoramas visible from afar, rugged slopes along the winding roads and rapid routes through rugged rocky landscapes. 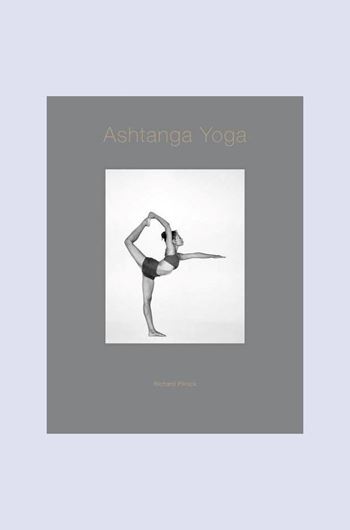 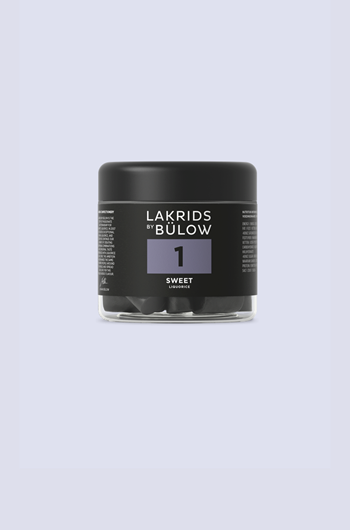